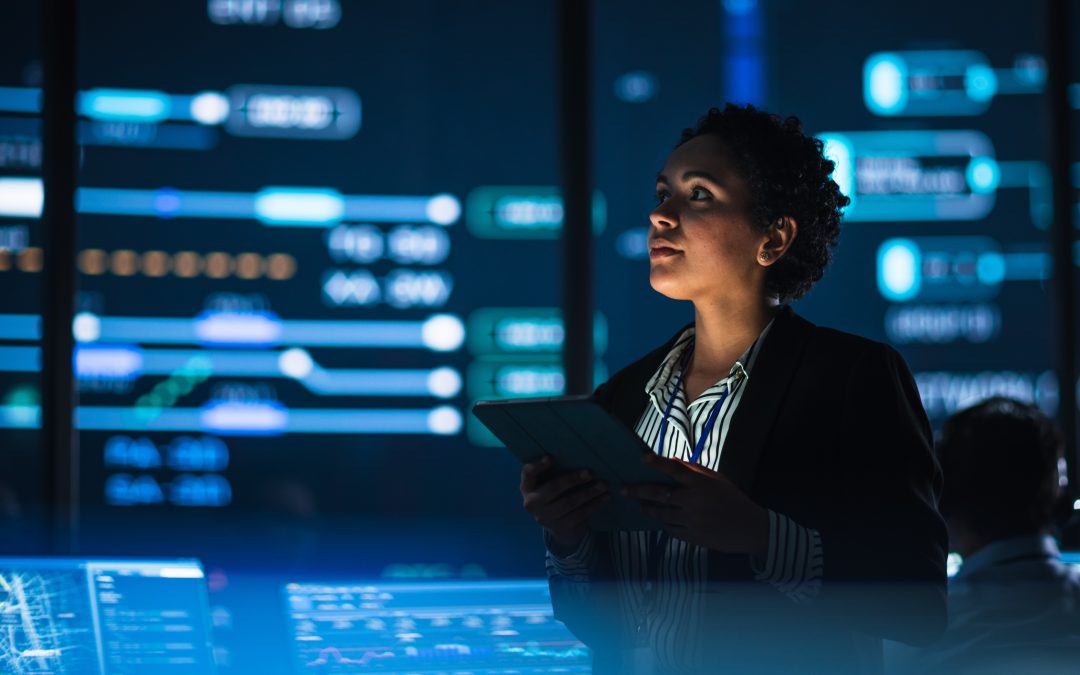 Blockchain has been dubbed “the next big thing,” one of the most important of a group of technologies predicted to have far-reaching implications for society and the economy in the near future. In this vein, blockchain is being promoted as a key asset for governments to keep up with future trends: it is claimed that blockchain will fundamentally change the production and delivery of public services. However, the adoption of new technology in the public sector, such as DLT, is a complex process with numerous technological, socioeconomic, organizational-cultural, legal, and political benefits and risks. As a result, understanding the process’s larger context is critical. Because the public sector is so diverse, the impact of technology will differ depending on the type of public service. Furthermore, the consequences of implementing DLT may vary depending on the segment of society in question, even within the same public service: for example, the consequences of implementing DLT in a given public service may vary for the government, public servants, and citizens. Lastly, given the flexibility of DLTs, different configurations of the technology may determine the success or failure of a specific application.

The focus of this paper is on public servants and their role in the technological innovation process. We used a vignette experiment to investigate public officials’ attitudes on a fictional blockchain application for the provision of local digital identity. The experiment took place in Santander, Spain, and focused on public officials’ perspectives about the impact of various blockchain configurations on blockchain acceptance and its effects on trust in government administration and services. The technology was described as being configured by taking into consideration two-variable mechanisms: one of them related to the decentralization of the administrative procedure, and the other addressed the potential transparency of the data derived from service delivery and usage. Both mechanisms could be more or less “open” which has consequences for the work done by public servants as well as the role of citizens throughout the process. The use of a vignette experiment, unlike a survey, allows us to extract causal effects from a combination of variables.

We found that, on average, public officials value the decentralization of some bureaucratic processes that can be delegated to citizens through the use of decentralized technology. A perceived improvement in service quality, greater efficiency in service provision, and the fact that there is a reduction in daily work – and thus a reduction in the tasks public officials must do – may explain such findings. Public officials, on the other hand, do not place a high value on the transparency that a technology like blockchain can provide in the management of public services and information. In this regard, the benefits perceived by the public officials in aggregate do not outweigh the costs and risks. The careful consideration of these two aspects may be crucial for successful future blockchain applications in public services.

While fictional experiments are useful to pre-assess views and intentions, real-world experiments need to be developed in order to understand the true potential of DLTs. The next step of the EU H2020 TOKEN project is to evaluate the four highly replicable application areas cases which are common to governments across Europe: public funding distribution, public accounts, urban logistics, and valorisation of data.