For blockchain to create trust, we need public governance and regulation 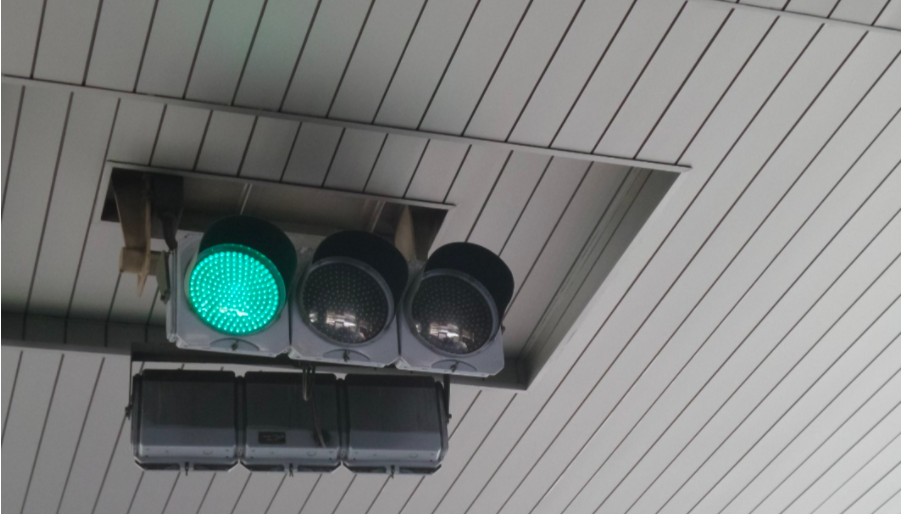 Trust is integral to the functioning of any society and the legitimacy of public institutions. In recent years, the trust in public institutions has been decreasing. At the same time, blockchain technology has created hope and hype in indirectly rebuilding public trust and governance. Blockchain has the potential to solve challenges related to trust, but only when combined with (a) appropriate regulation and (b) accountability mechanisms for public governance.

__________
This blog is the one of three blog posts in a series on the three shifts required for societal trust-based transformation through DLT, identified in the TOKEN Vision Paper. The vision outlines the different constituent parts required to move towards the vision. Read the paper here.

Just over the past two decades, more than a billion people around the world have lifted themselves out of poverty, and the material conditions of many people are better than ever. At the same time, the major social institutions that have enabled economic progress — government, business, NGOs and the media — have seen falling levels of public confidence. Rising inequality, the climate crisis, job loss, and other crises have rendered public institutions untrustworthy in the eyes of citizens. The 2021 Edelman Trust Barometer showed that no institution is fully trusted, and especially governments and media are perceived as incompetent and unethical by the public.

Blockchain optimists see the technology for its transformational potential. They say it can resolve the trust deficit, sometimes referring to it as a “trust machine“. Although blockchain, like any technology, does not in itself increase societal trust — it too relies on social cohesion, political stability and the rule of law that governments provide — using it to reshape public institutions and governance can have potentially transformative effects.

In the Edelman Trust Barometer, public trust is affected by two distinct perceptions: (1) competency (the capability to deliver an institution’s promises and ethical behaviour) and (2) ethical behaviour (doing the right thing towards improving society). There have been many promising pilots examining how blockchain could increase the capabilities of institutions and accountability within systems in both competence and perception of ethical behaviour (see, for example, the Georgian land registry from 2016 and blockchain-based anti-corruption solutions in Southeast Asia). These pilots have taught us that blockchain is not a silver bullet to trust. However, it can help build mechanisms that increase competence and ethics in governance, indirectly encouraging societal trust.

Regulation will affect how tech unfolds

To be transformative with blockchain, we need to identify the domains and contexts where it is the most beneficial. Implementing new technology within the existing structures, processes, and organisational cultures is challenging, especially in the case of implementing decentralised technology in a centralised environment. Despite blockchain often being presented as a “trustless” alternative to existing governmental institutions, problems regarding the technology are very much the same as what the “traditional” organisations face: decisions about governance, standards, failure modes and accountability. These inevitable problems are for the law, regulation and public governance to solve. They must come together to help prevent conflicts, set boundaries and resolve disputes. Only after that, blockchain technology can show its full potential.

However, blockchain would not be limited to any specific domain, so regulation and governance can be challenging.Challenges include the timing and structure of legal instruments.

Structure. Secondly, regulators have to decide whether to use legal or technical codes in regulation instruments. Legal regulation happens intrinsically through monitoring and executing post-fact by authorities. It is more time consuming but flexible and compatible with the “regulating late” option. Technical regulation is embedded in the code, making it very hard to break the rules in the first place. This simplifies the regulator’s job as no heavy monitoring is required. However, with technical regulation, the rules are harder to change afterwards, and it has to take place early enough in the innovation process.

We need new approaches and models for the right timing and efficient regulation of the emerging new technology. In recent years we have seen several initiatives towards regulatory innovations such as performance-based regulation in Rwanda and the regulatory sandboxes of the European Commission. However, we need more evidence of new regulatory innovations and carefully designed tweaks to avoid negative consequences. In addition, it is worthwhile to include a broad community of perspectives in the development of new regulation and governance. That is why we are running the Token Policy Observatory. We bring together policymakers, practitioners, researchers, and forward-looking thinkers around the future of distributed ledger technology in European public services and administration.

by Milla Tarpola and Johannes Mikkonen