From a focus on transparency to prioritizing accountability 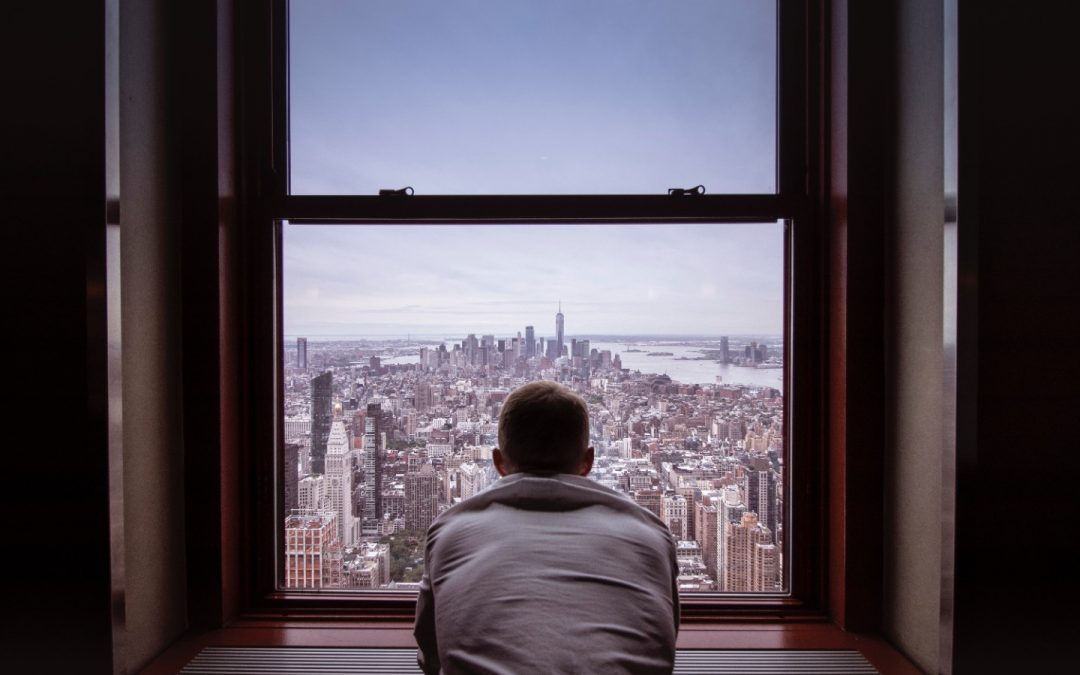 This blog is the first of three blog posts in a series on the three shifts required for societal trust-based transformation through DLT, identified in the TOKEN Vision Paper. The vision outlines the different constituent parts required to move towards the vision. Read the paper here.

“As govtech grows in Europe, accountability will be key for both government stability and the sustainability of the sector.” Tanya Filer, researcher, University of Cambridge

One of the most often touted reasons for integrating Distributed Ledger Technology (DLT) into public services is the opportunities it creates for transparency. While not easily defined, transparency in public services typically refers to making “reliable, relevant and timely information about the activities of government…available to the public”. When government data, processes, and decisions are transparent, they are more easily observed by citizens, the media, and watchdogs.

DLT-based solutions offer increased transparency in systems, operations and processes – creating immutable and traceable tracks that can be made available to other actors (citizens, journalists, other public entities). When designed with transparency in mind, DLT can allow the consistent monitoring of things such as how public funds are spent and ensure that records are not tampered with, for example in cases such as land registries and voter registration.

Accountability in public services can be promoted in several ways. First, accountability structures must be developed on top of DLT based solutions. Accountability must be embedded throughout the entire government ecosystem, creating clear lines of responsibility and ownership. It must also be ensured that all levels, from civil servants to policymakers, have a shared understanding of accountability and of industry standards.

Second, policy must be reformed to ease the use of data recorded in DLT, allowing for more transparency and accountability in processes such as public spending. This requires the definition of standards in policy and the development of foundational infrastructure to support the use of DLT within and across ministries and governments. This can be, as suggested by the European Commission, for example a pan-European framework.

Finally, citizens must understand the accountability structures in place and know how to access and understand the information available to them. This requires efforts by the government to raise awareness on new and existing accountability structures, as well as ensuring the design of these structures is accessible and understandable for all members of society. Additionally, unfamiliarity with new technologies like blockchain may reduce public acceptance, a challenge that must be addressed when making changes to public services. Ultimately, transparency and accountability only matter when their structures are clear, understandable and accessible.

As previously stated, this shift is not a call to replace transparency, but rather to use the transparency offered by DLT in an intentional and meaningful manner – a necessary starting point to build up accountability. Technology is never the complete answer; it is a tool that can be used to support the building up of accountability in public services and, eventually, to contribute to the trust held between citizens and their government.

Photo by Norbert Kundrak on Unsplash